OUT NOW - THE RIDE by WINTERSTATE

I just released an album with my good friend Alex Ortberg, and we're on tour promoting it! Check out The Ride by WINTERSTATE -

WINTERSTATE is an alternative rock duo co-founded in 2015 in Valencia, Spain by Berklee College of Music alumni Kelvin Killmon and Alexander Ortberg.

Alexander Ortberg and Kelvin Killmon grew up in Minnesota - almost close enough to share an area code - but they were destined to cross paths 4,500 miles from home under the sun-bleached palm trees at Berklee College of Music in Valencia, Spain. The two became close friends while pursuing their Master’s degrees in performance and production, and began working on original songs together.

When the pair graduated in 2016, Alex returned to Minnesota while Kelvin moved to Seattle, but their musical collaboration has continued to flourish. Connected by interstate 90, they chose the name WINTERSTATE as a reference to their long-distance work relationship and the icy climates of Minnesota and northern Washington. Their debut album “The Ride” was recorded simultaneously in both locations - with musical ideas being developed and traded back and forth over the Internet.

WINTERSTATE will be touring the Midwest and Pacific Coast with a rotating lineup of guest musicians in 2019 to promote the release of “The Ride”! 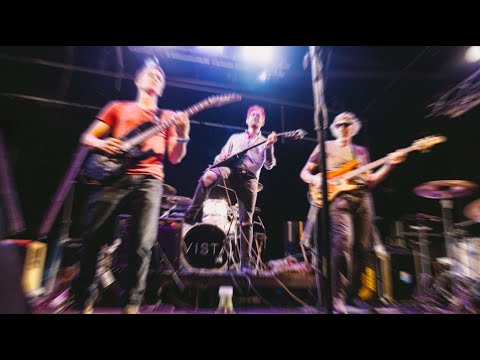 Check out TECHNICOLOR - the new album from WINTERSTATE

OUT NOW - THE RIDE by WINTERSTATE 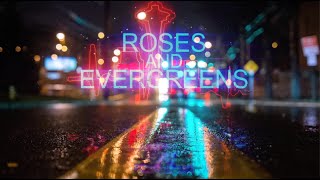 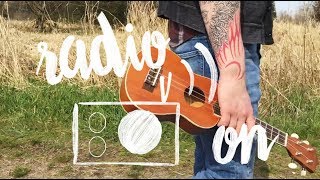 New Original Song - "Meant to Be" 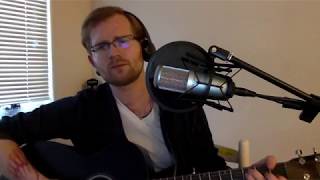 Robyn - "Dancing on my Own" Cover 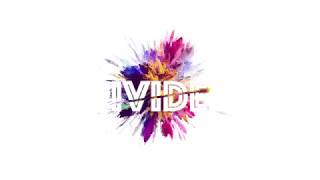 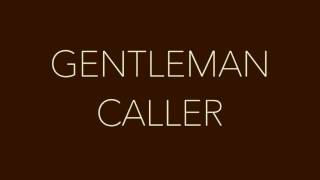